Recently, the participation of independent brand manufacturers and active participation in large-displacement engines have become two hot spots in the 2007 Top Ten Engine Selection of the â€œChinese Heartâ€ of the Borg Warner Cup. This reporter interviewed the relevant person of the organizer "Automotive and Sports" magazine for the first time.

On July 8th, Li Xiaofei, editor of the "Cars and Sports" engine column, came to the office to compile information on the top ten engine selection for the 2007 Borg Warner Cup "China Hearts". Compared with the 2006 top ten engine selection activities, the number of enterprises that have actively enrolled in this year's election has increased significantly. The participating materials have been more detailed and rich. Some companies have not only provided all the data and materials according to the application form for the election, but also Test reports on emissions and energy consumption by national testing organizations such as the Tianjin Automobile Inspection Center and Chongqing Automobile Testing Center were also submitted to the jury. Because of this, Li Xiaofei, one of the top ten engine judges, must work overtime to handle a large amount of data processing.

Li Xiaofei told reporters who came to interview: â€œFrom the data, it can be seen that major auto manufacturers and engine manufacturers in China have recognized the influence of the top ten engine selections and their importance to corporate brand building. The automobile core technology is gradually becoming an important basis for consumers to select cars and purchase cars. The evaluation system, evaluation indicators and selection results of the top ten engine selections just meet the needs of manufacturers and consumers.â€ 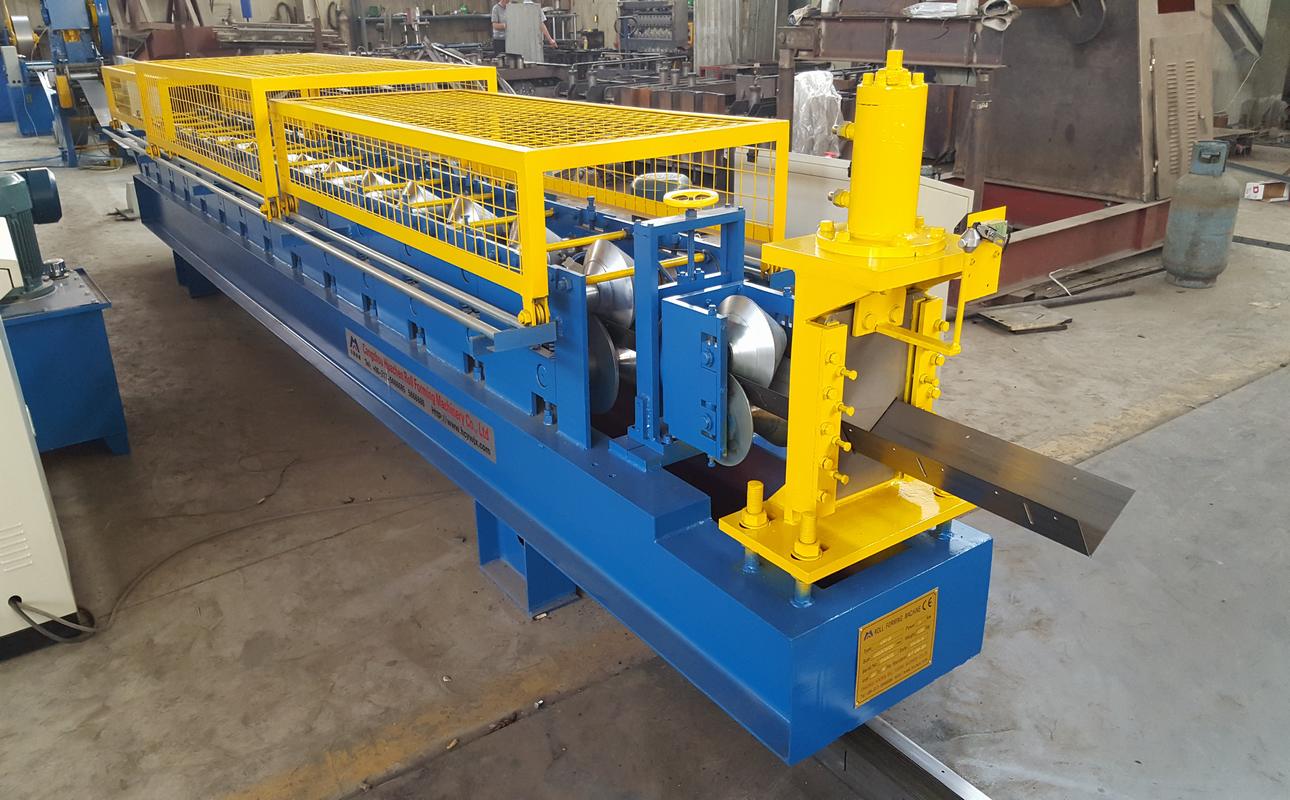